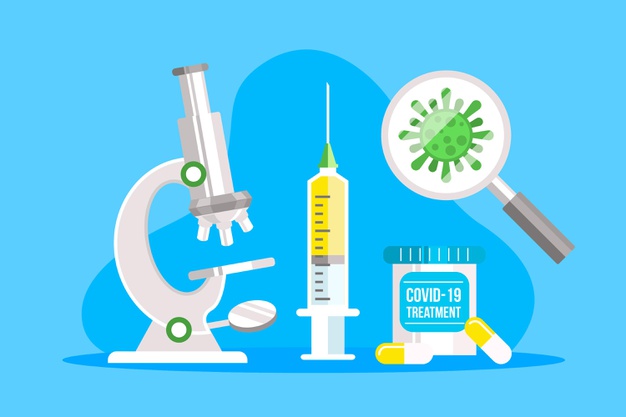 A biological preparation administrated through various routes such as injection, inhalation or oral, which stimulates immunity against an infectious agent.

Usually contains a harmless variant of the pathogen e.g

Vaccine in India - a page from history 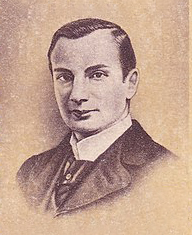 In India, till 1850, the vaccine was imported from Great Britain. However, there were real logistic challenges in transport of vaccine to India. The increased demand in later years led to the shortage of vaccine or lymph in the country and mandated the Government of India to find alternatives for increasing sustained vaccine supply. There are records of a few research efforts in Bombay (Mumbai) as early as 1832 and the animal experiments for lymph started in Madras (now Chennai) in 1879, with initial success in 1880. In later part of the 19th century, with increased vaccine material supply, the research focus shifted to an effective preservation technique to ensure transport of vaccine material to the rural and difficult to access areas. As early as in 1895, glycerine was used in India for efficient transport of vaccine material as glycerinated lymph paste. Lanoline and Vaseline were other preservatives used in India. Vaccine with boric acid, which was also reported to be effective, was developed in 1925. 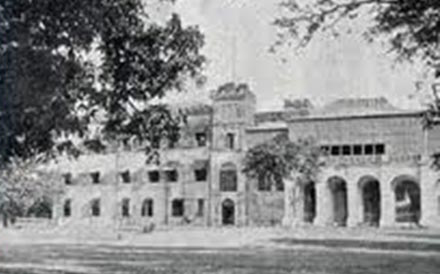 Another important event of this period was a cholera epidemic in Bengal and other parts of India. Following a recommendation of British Government, the Government of India accepted a request of Dr Haffkine to come and conduct Cholera vaccine trial in India. In 1893, Dr Haffkine conducted vaccine trials in Agra, Uttar Pradesh, and showed the efficacy of his vaccine in the effective control of the disease. Though Haffkine knew the process for the development of cholera vaccine, he had proven its efficacy here in India. A plague epidemic started in India in 1896 (which led to the enactment of Epidemic Act of 1896, which is still applicable in the country). The Government of India requested him to work on the development of plague vaccine and provided him a two-room set in Grant Medical College, Mumbai, to set up his Laboratory. Dr Haffkine developed plague vaccine in 1897 and it is arguably, the first vaccine developed in India. This laboratory was called Plague Laboratory since 1899, renamed as Bombay Bacteriological Lab in 1905 and then finally named as Haffkine Institute in 1925.

All for Joomla All for Webmasters